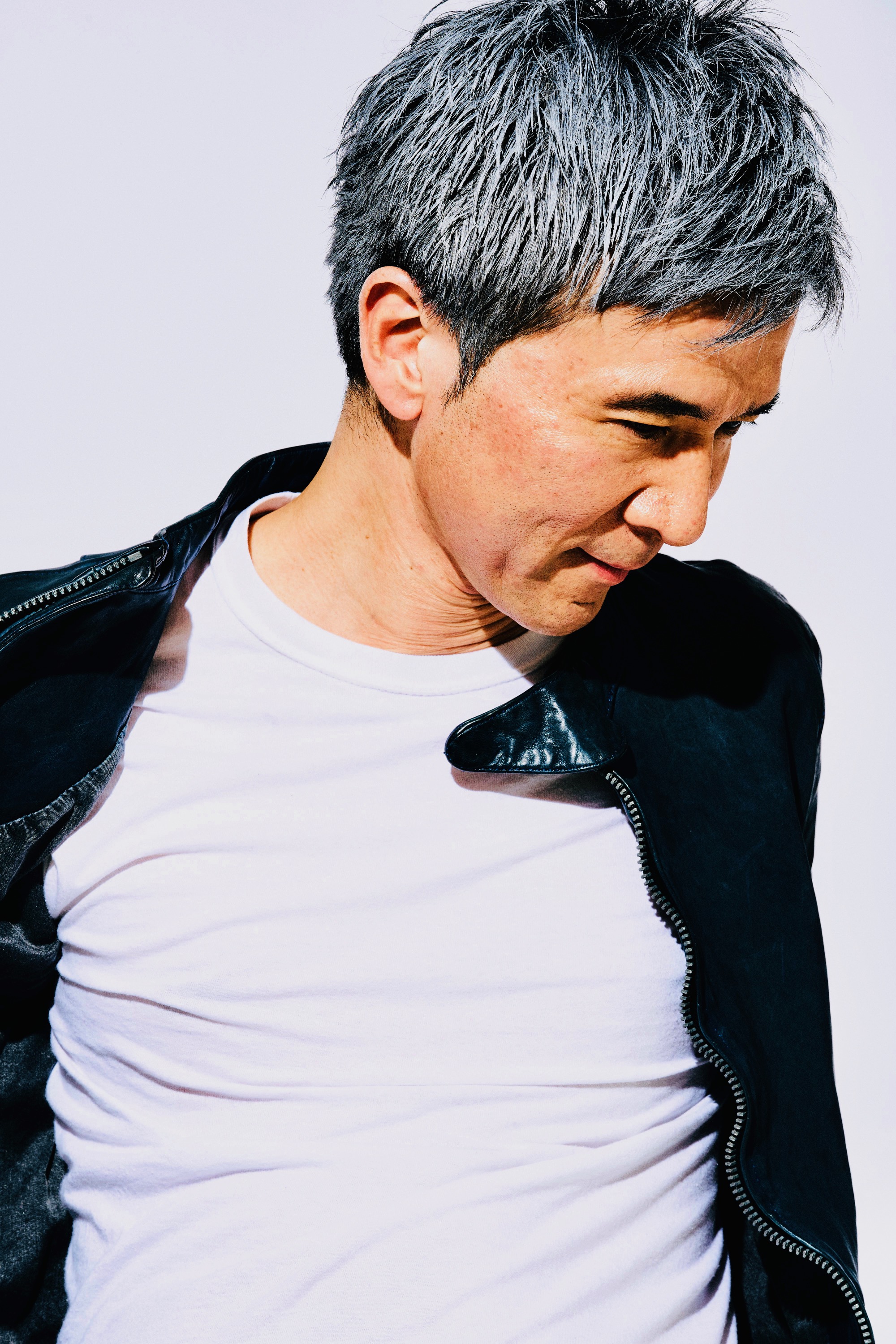 Composer, DJ and sound producer active in the world music scene with a motif of Latin taste for the club scene. Started his DJ career in London in the late 1990s. Then released 3 original albums around the world. The first album "Aile Alegria" became number 4 on the German floor chart.
The best album was released in December 2007, which includes a cover by Incognito, one of the UK's leading artists. In April 2012, the fourth album "4 Vida" was released in eight years.
In addition, he has also worked as a sound producer for restaurants, hotels, hair salons, fashion and medical circles, and since 2013 he has been a music producer for Hotel H&R in Roppongi, and since 2014 he has been a general music producer for Tokyu Hands. And the first original album from Tokyu Hands including the theme song of Hands was released.
In the winter of 2015, two albums which are nonstop mix of his own original songs were released from Amazon Records.
And in June 2019, the fifth album "Som do Verde" was released from his own label "Mundo Novo" launched in the diskunion.
With his sound style that develops music as if it were an interior, he has established a solid position as a music selector and the offers from all kinds of fields are limitless. He will continue to actively communicate and relate to the world through music.